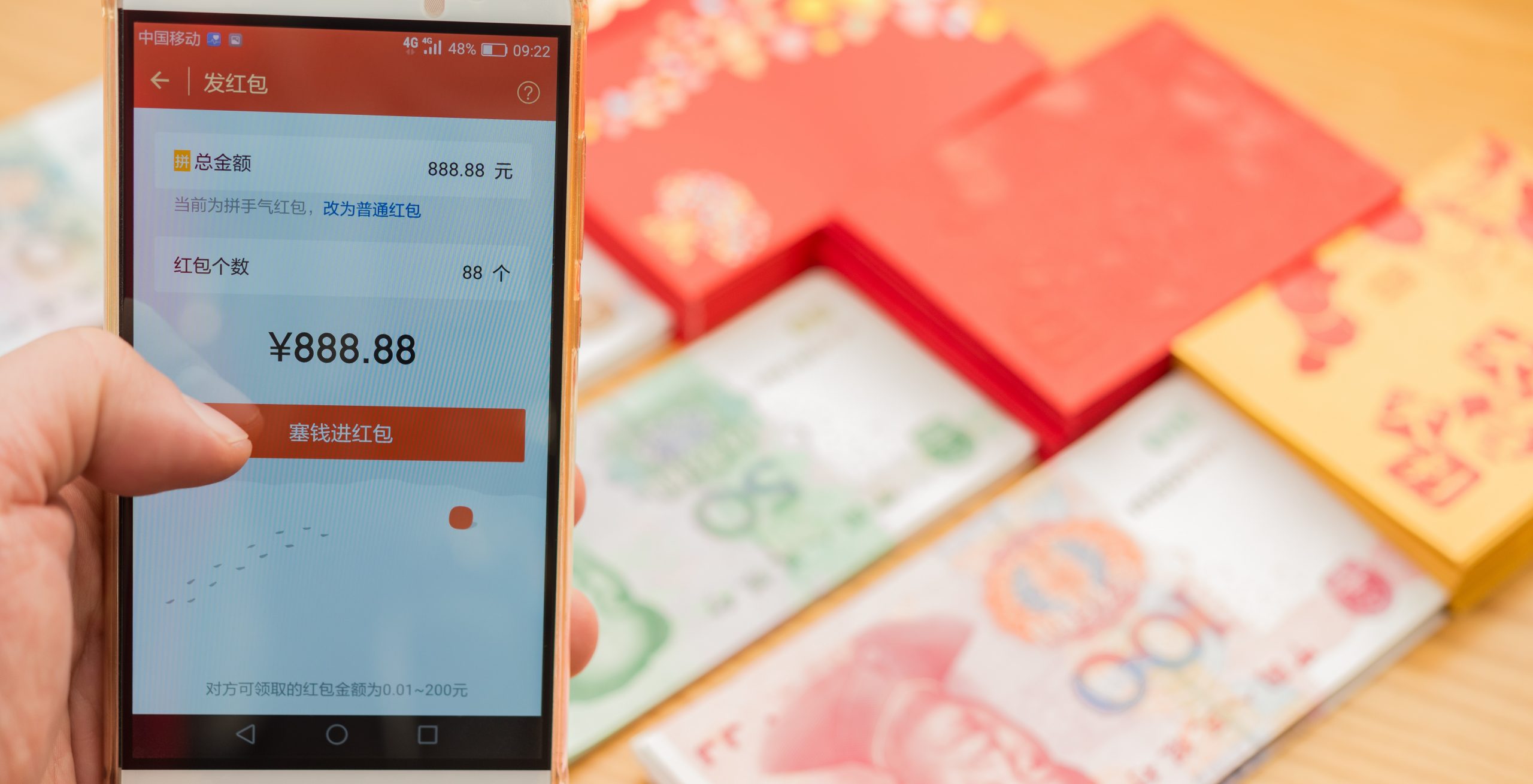 The Chinese commercial world is constantly and rapidly evolving, and so are the digital tools that can help Italian companies to carve out a niche in the most important and rich global market. Among the most interesting developments of the first half of 2021 there is undoubtedly the expansionary strategy of WeChat which launched Tencent Huiju and Famous Products

What is Tencent Huiju and how does it work

In order to aggregate and make the most of the data collected by WeChat and the entire apps ecosystem integrated with the messaging channel used by over 1.2 billion people, Tencent has launched Huiju, an independent portal that centralizes the activities of the various mini-programs built by brands and retailers active on WeChat.

This kind of large marketplace allows managing promotions and online commercial activities for 12 categories of goods and services, from fresh food to fashion, jewellery and luxury goods, and can already count on the presence of internationally renowned brands such as Adidas and Starbucks, as well as a large group of major local companies.

Users still complete the final transaction on the brand’s mini-program after having browsed the products and managed their shopping cart on Huiju. In this way the orders, history of each buyer and the collected data are managed centrally, giving WeChat an enormous commercial power. In fact, organizing and integrating such a large amount of information makes it possible to know, segment and better leverage users’ attitudes, with increasingly targeted marketing campaigns and promotional activities.

Huiju is now more like a secondary traffic platform on which to divert users and has just over 10,000 members, but its popularity is bound to grow. It is difficult to say at present what its role will be among the large B2C e-commerce platforms like Alibaba, but it is clear that Tencent wants to exploit WeChat’s huge user base to propose itself as one of the main market players.

What is Famous Brands and how does it work

In addition to the new centralized e-commerce marketplace, Tencent also has a section dedicated exclusively to luxury brands, called not surprisingly Famous Products.

For now, users cannot directly purchase from Famous Products, but it seems obvious that the possibility of direct shopping will be the next step of the new channel, which aims to project itself as a selective and interactive space capable of competing with Tmal and JD.com with regard to high-end brands.

The advantages of the new WeChat tools

In the medium term the benefits for Chinese users are obvious: by accessing a single WeChat app they will be able to expand the range of possible actions, making purchases without having to first browse through the different producers’ mini-programs.

A faster and more optimized customer journey benefits not only users, but also companies who can take advantage of the capillarity and efficiency of WeChat, at the cost of losing exclusive access to their audience’s data.

Huiju and Famous Products could become the crucial pivot for many e-commerce activities, including Italian companies that want to approach the Chinese market without necessarily developing a totally independent, autonomous and (usually) rather demanding online infrastructure, both from an economic point of view and at organization and strategic level.

The new battlefield for e-commerce in China

What is certain is that Tencent’s choices increasingly orient WeChat towards internal integration with direct sales services to the public, shifting the group’s focus and business model from content-advertising to content-selling.

It will not be an instant evolutionary process, but, with Huiju and Famous Products, WeChat enters into competition with the Chinese e-commerce giants. In the B2C segment, the mountain to climb is very steep and is called Alibaba, which is unlikely to lose its primacy of richer and more popular marketplace, but it will certainly have to worry about a new entrant whose strengths are its capillarity and structural flexibility, whereas in the B2B segment, JD.com and Tmall can be more easily challenged, although they will undoubtedly introduce innovative solutions to counter the rise of the new platform dedicated to luxury products.

The battle of online shopping in China will soon surely lead to new interesting developments. 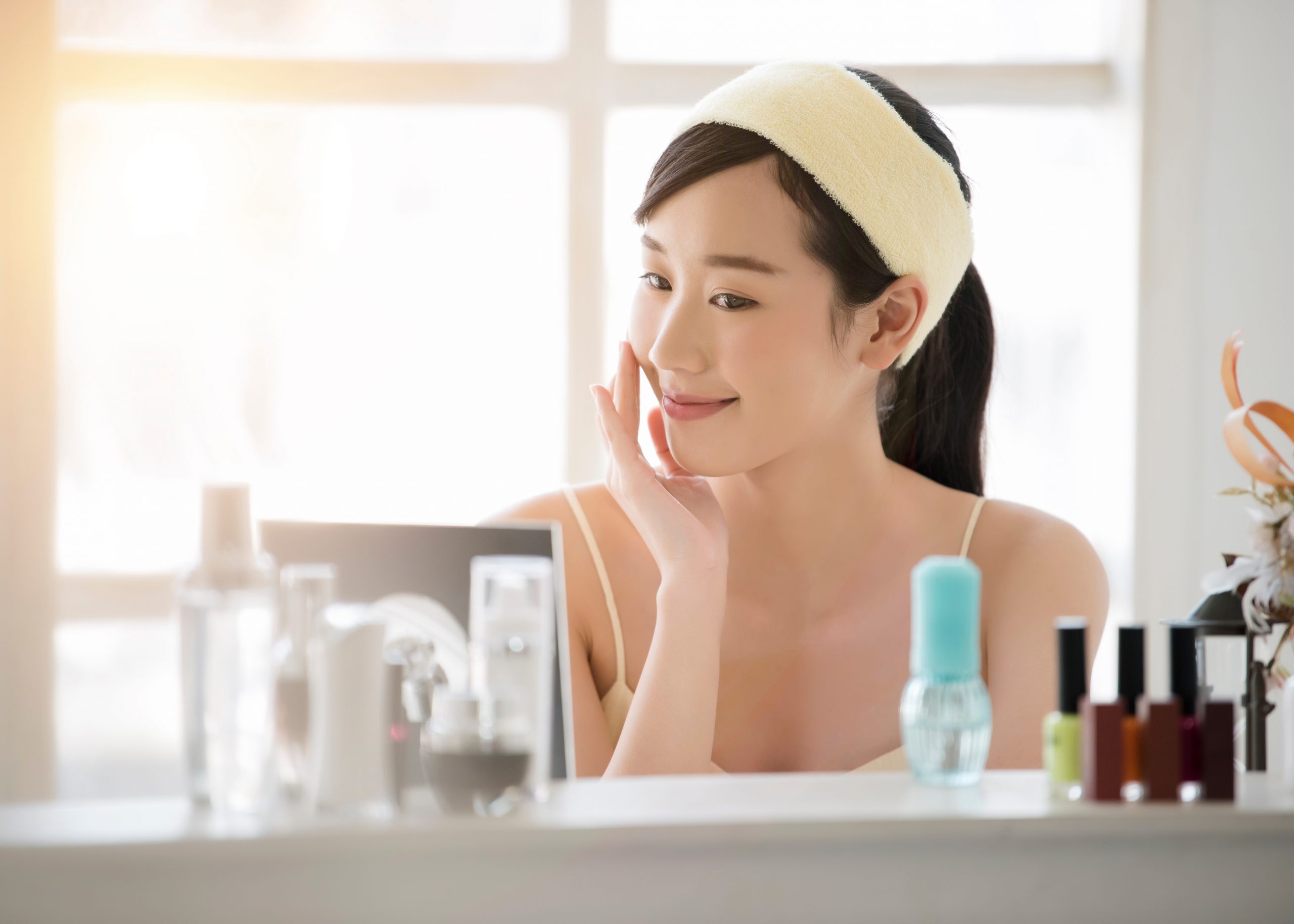 The beauty market in China is in full swing 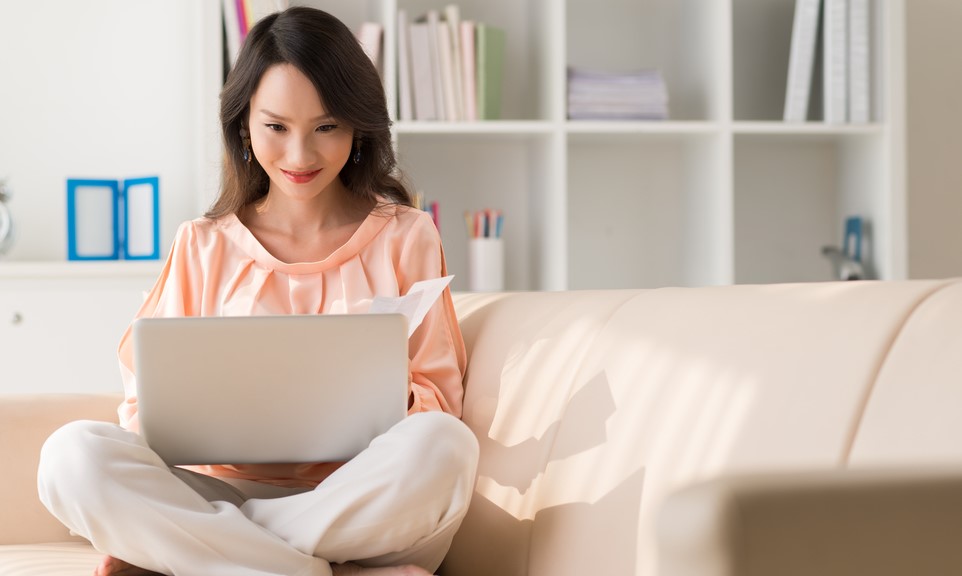 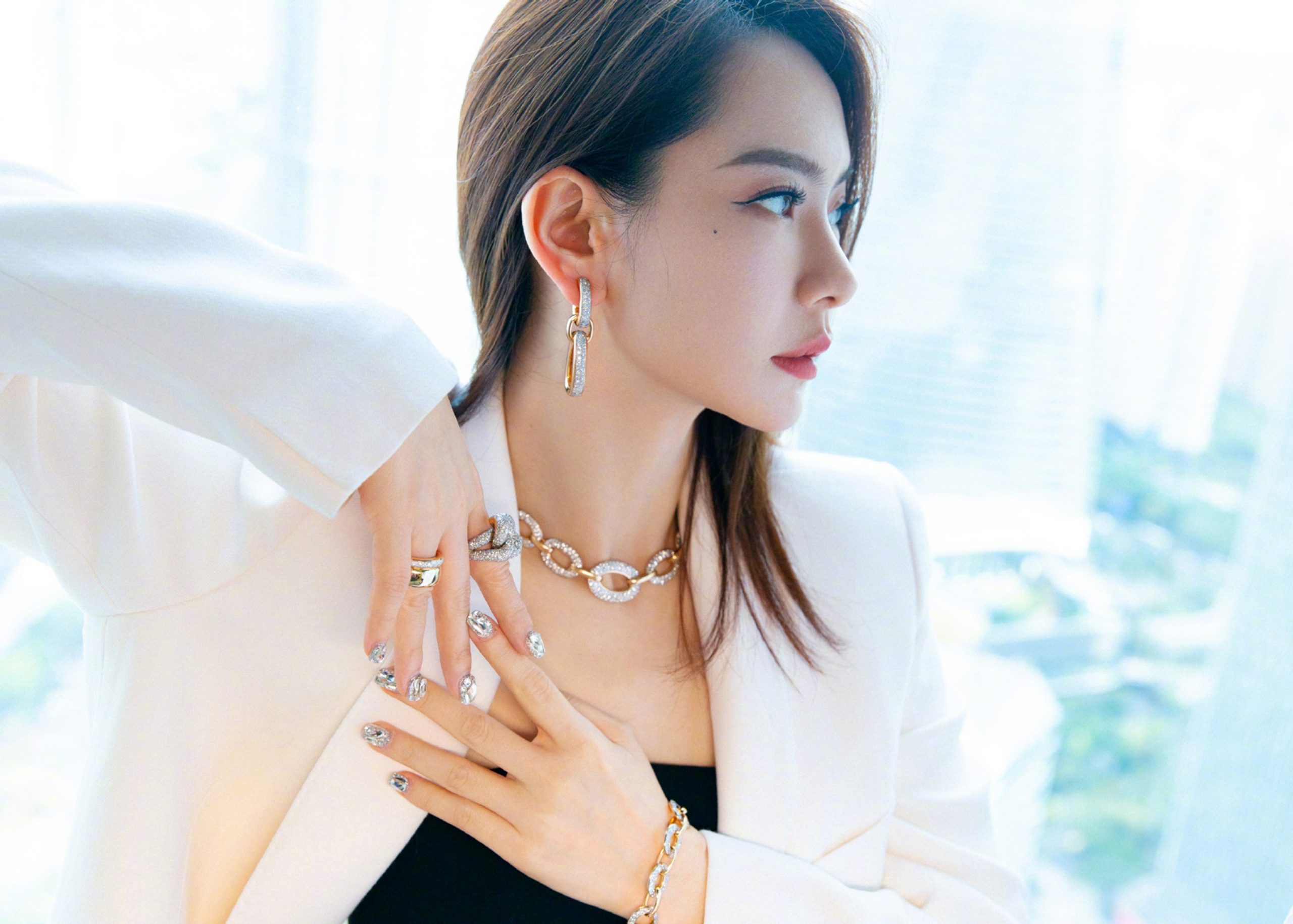 The jewelry market in China: a diamond on the Great Wall

Read all the news

Write here your email to always be
updated on the latest Retex news.